Police looking for suspect after breaking into property, photocopying face 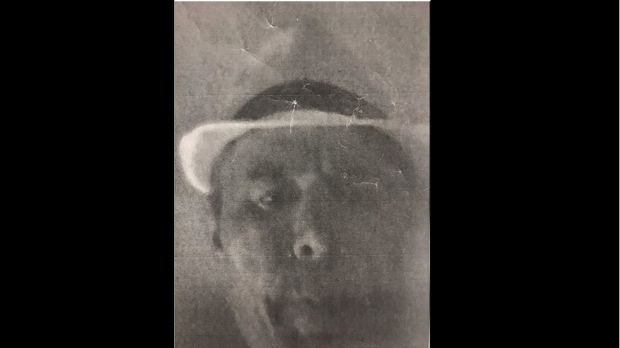 Toronto police have released an image of a suspect after he photocopied his face during an alleged break-and-enter in Fairbank.

It happened in the area of Dufferin Street and Ridelle Avenue, north of Eglinton Avenue West.

Police said a man entered a commercial property, where he ate some food item and left the remains behind.

The man then took and left a photocopy of his face before fleeing the area.

Anyone with information is asked to contact police or Crime Stoppers