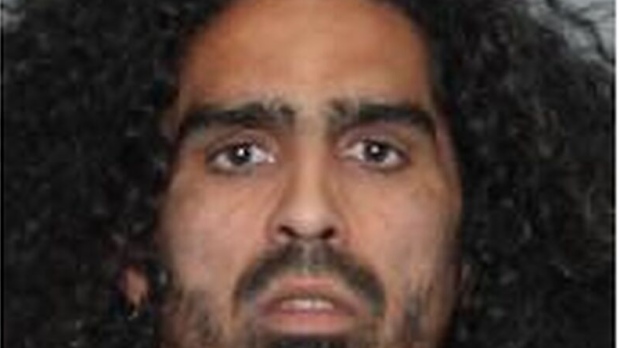 Police have made an arrest in the murder of a 75-year-old woman who was found dead inside a west-end home last week.

Officers were called to check on a residence on Shaw Street north of King Street on the night of Aug. 11 when they found Teresa Santos deceased inside.

Santos had last been seen alive on Aug. 8 at the residence.

Her death was initially only classified as suspicious but police later deemed it a homicide.

A cause of death has not been released.

On Monday, police confirmed that 40-year-old Damien Allred has been taken into custody in connection with the homicide.

He is charged with second-degree murder.

Police say that that they are continuing to appeal to any witnesses to come forward.

Teresa Santos, 75, was found dead inside a residence on Aug. 11. in the Trinity Bellwoods area.