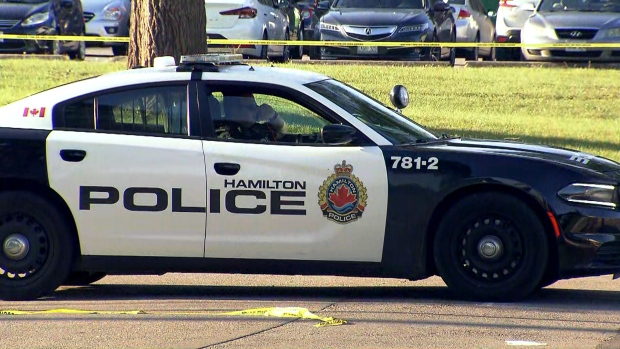 Hamilton police say a man and woman are facing second degree murder charges in connection with the death of a 38-year-old man in that city last month.

They found a 38-year-old man in the area and he was pronounced dead at the scene.

Investigators declined to name him.

An autopsy was performed but investigators said they were able to “determine the cause of death, however the manner of death was unable to be determined.”

Investigators allege a man and woman got into a physical altercation with the victim in the wooded area and that the victim died of injuries sustained there.

On Friday, police identified 26-year-old Sebastian Winter and 23-year-old Breyanne Moreau, both of Hamilton and charged them with second-degree murder.

Police say the altercation was an isolated incident and there is no wider threat to the public.