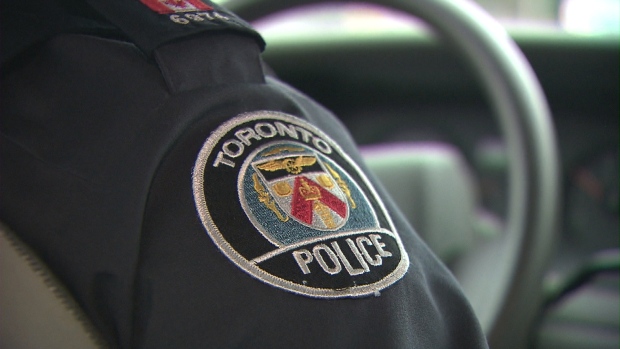 Four Toronto police officers have been suspended pending the outcome of an investigation into allegations they planted drugs, a source has confirmed to CTV News.

The charges stem from a traffic stop in the Gerard Street East and Broadview Avenue area on Jan 13, 2014.

In court, a police officer testified that he approached a vehicle after it stopped in a parking lot after he witnessed the vehicle run a red light and nearly strike a pedestrian.

Nguyen Tran, who is known to police, was arrested after police found heroin in his car. However, Ontario Superior Court Judge Edward Morgan concluded that police concocted a false story about the stop and the discovery of heroin.

“If the heroin was planted on the console (by) the police and was not actually left there by the defendant then the ensuing search was not authorized by law,” Morgan wrote.

“I conclude that this is indeed what happened here.”

“They not only lied under oath, but they conspired to perpetuate that lie throughout the entire trial process in an attempt to convict Mr. Tran and put him in jail for years,” Kim Schofield said.

The officers could face charges of obstruction of justice, as well as perjury.