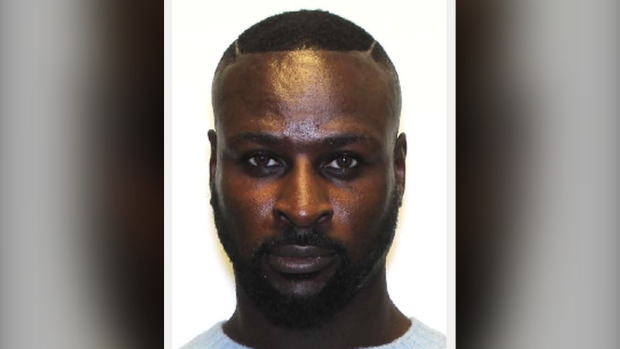 Police are asking for the public’s help in locating a Toronto man wanted in a mischief, harassment, and threatening death investigation.

Investigators did not provide any details on the case.

He is described as five-foot-eleven, weighs 220 pounds, with a short hair and goatee.

If seen, do not approach and contact 911, police said.

Anyone with information is asked to contact police at 416-808-3200 or Crime Stoppers.