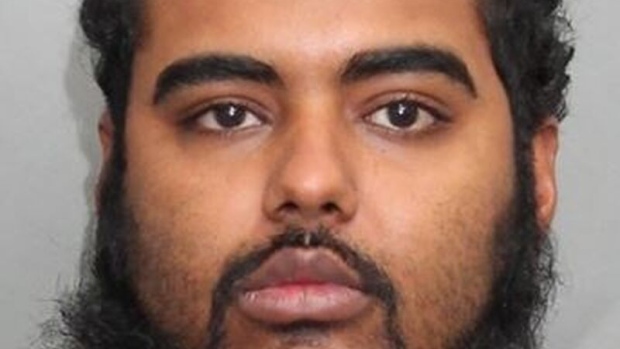 Police have issued an arrest warrant for a 28-year-old man who is alleged to have sexually assaulted a 77-year-old man and then extorted money from him.

Police say that the suspect and the victim were at an address in the Liberty Village area on April 4, 2018 when the sexual assault took place.

They say that following the incident, the suspect “extorted money from the victim on more than one occasion.”

The suspect should be considered “violent and dangerous,” police say.

Abdi Dirie, 28, is wanted for 10 charges, including one count of sexual assault and three counts of extortion.

Police say that he is believed to be in the Toronto area.