Polls suggest decline in mental health, but point to clues on how to address it 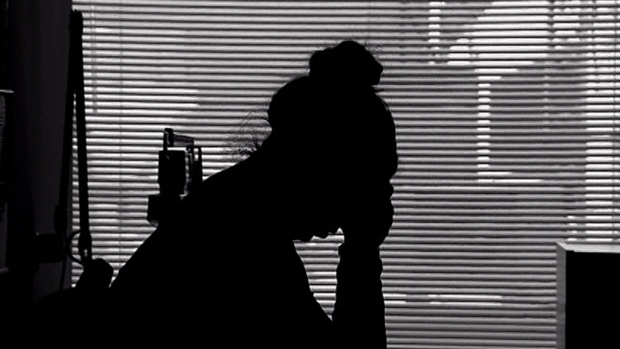 OTTAWA - A review of polling data is giving a new sense of the toll the COVID-19 pandemic is having on the mental health of Canadians, but may also offers clues for how to address it during the holiday season.

The review is based on a series of online Leger surveys over the course of the year that were analyzed by the Association for Canadian Studies.

Two in three Canadians said in November that they think the current mental health of Canadians is much worse now than it was before the pandemic.

More women than men in the surveys thought that was the case. Generally, women report worse mental health than men.

About one in five respondents rated their mental health as bad in October, holding steady from the same proportion who said so in March.

At the same time, almost half of respondents in an October survey said they were worried about access to mental-health care.

“This is yet another extremely serious issue arising from a pandemic where the services aren't available or may be difficult to access with respect to mental health,” said association president Jack Jedwab.

Near the end of 2020, about 14 per cent of respondents in a November survey reported being diagnosed with depression. The figure rose to 16 per cent in a survey this past October, with women more likely than men to report such a diagnosis.

Jedwab also said pandemic-era mental health concerns were more likely to be reported by respondents with children at home.

The online surveys cannot be assigned a margin of error because internet-based polls are not considered random samples.

Jedwab said the results taken together suggest that women under 35 years old with young children may be feeling the most acute mental-health issues.

He said that may be from feeling more stress and pressure over shouldering a disproportionate share of household responsibilities.

So how to deal with all this?

Jedwab pointed to results that suggest the importance of staying connected as a good coping mechanism. He noted that respondents with many friends reported significantly better mental health than those who had fewer friends.

As Canadians approach a holiday season marked by surging COVID-19 case numbers and heightened public health restrictions in some regions, Jedwab said his analysis suggests the importance of staying connected during this period.

“We need to help each other in these times,” he said.

This report by The Canadian Press was first published Dec. 24, 2021.