Popcorn will be allowed at Ont. movie theatres when restrictions lift 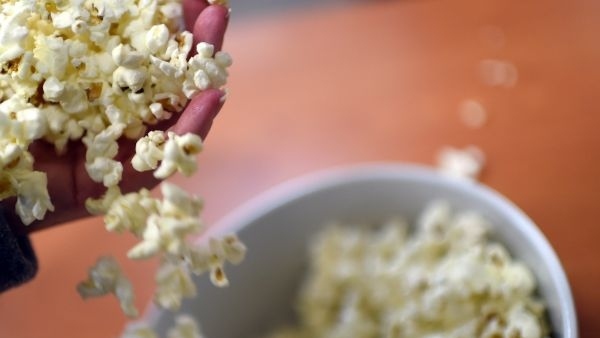 Popcorn will once again be on the menu at movie theatres in Ontario when they are allowed to reopen next Monday.

CTV News Toronto has learned the Doug Ford government has finalized regulations that will offer granular details on what is, and what is not, allowed when Omicron-related restrictions are eased on Jan. 31.

The decision to allow snacks at cinemas comes just days after provincial officials told CTV News Ottawa that popcorn would be banned in cinemas to reduce transmission during the opening.

At the time, Cineplex theatres called the decision “disappointing” and pushed for a reversal.

"We’ll keep our poppers warm so we are ready for when these unwarranted restrictions lift," said Ellis Jacob, President and CEO of Cineplex.

Officials with the Ford government said the regulations will be signed by Lieutenant Governor Elizabeth Dowdeswell and will be released publicly later this afternoon.

As of Jan. 31, Movie theatres, meeting rooms and event spaces will be able to operate with 50 per cent capacity indoors. The same goes for restaurants, bars, retailers, museums, and religious services.

Spectators will once again return to sporting events and concert venues at 50 per cent capacity or 500 people, whichever is less.

The government plans to lift further restrictions on Feb. 21, however Ford said that if public health trends have not improved the government “won’t hesitate” to pause between steps “for a few extra days.”