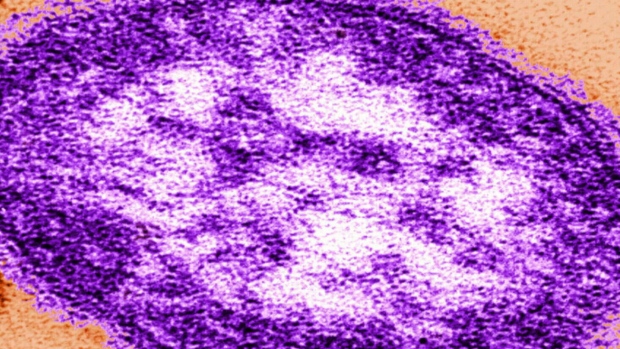 Public health officials say they are investigating a confirmed case of “travel-related” measles in York Region.

According to York Region Public Health, those who attended the Southlake Regional Health Centre emergency department, the Doctor’s Office Walk-in Clinic in Richmond Hill, or Nando’s Restaurant in Richmond Hill during the following times may have been exposed to the virus:

“York Region Public Health and Southlake Regional Health Centre are working together to notify individuals who may have been exposed during the above dates and times,” officials said in a news release issued Thursday.

For those at risk of exposure, symptoms of measles, which include high fever, cough, runny nose, spots in the mouth or throat, and a red rash on the face or body, could appear until May 6.

“It is important to identify measles early to help prevent its spread to other people.”