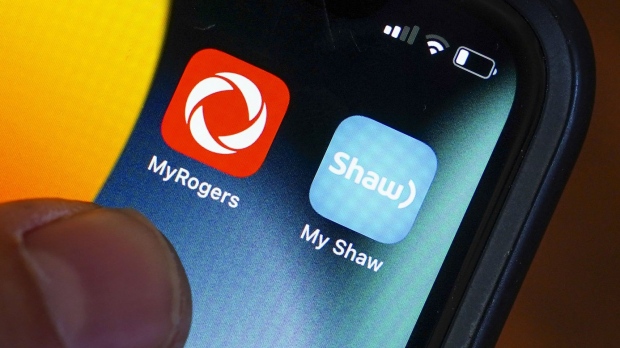 In cross examination during the hearing on the deal Monday, Quebecor CEO Pierre Karl Peladeau confirmed that his company, which owns Videotron, viewed the proposed merger as a chance to potentially enter the wireless market in Western Canada.

Before cross examination began, Peladeau emphasized Videotron's long-term interest in becoming a national wireless player, adding that if Videotron succeeds in buying Shaw-owned Freedom Mobile, it could achieve that.

He also delved into Videotron's success in Quebec and how it has differentiated itself from competitors over the years with a focus on lowering wireless prices in the province, creating a strong product and enhancing its customer service.

Videotron acquired 3500 MHz spectrum in the summer of 2021, concentrated in southern and eastern Ontario, Manitoba, Alberta and British Columbia.

Champagne -- who as minister of innovation, science and industry must approve any spectrum licence transfer -- left the door open to a revised agreement, saying he had two major stipulations.

He said Videotron would have to agree to keep Freedom's wireless licences for at least 10 years.

He also said he would “expect to see” wireless prices in Ontario and Western Canada lowered by about 20 per cent, putting them in line with Videotron's current Quebec offerings.

In response, Quebecor said it would accept the conditions, agreeing to incorporate them in a revised deal.

This report by The Canadian Press was first published Nov.21, 2022.