A recovery effort for a nine-year-old boy who fell through a patch of ice on Lake Erie Saturday afternoon is expected to continue Tuesday.

Searchers resumed their efforts Monday following a delay caused by poor weather conditions, but were unable to find the boy.

Officers with the Ontario Provincial Police (OPP) said they were called to Peacock Point, located about 50 kilometres south of Hamilton, at around 4:30 p.m.

At the time, Const. Rodney LeClair said, a nine-year-old boy and an eight-year-old boy were sitting on the ice about 25 feet away from the shoreline “when a wave came up and swept the two males into the water.” 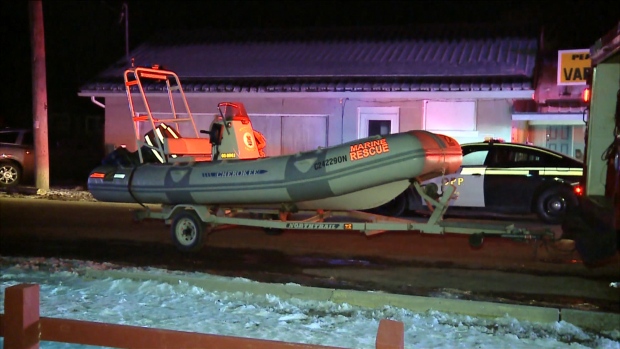 A 10-year-old girl, who was with the two boys, then ran to the roadway and was able to flag down two people. The male and female passersby were able to pull the eight-year-old boy out of the water but the nine-year-old boy did not resurface.

LeClair said the girl who ran to get help is the sister of the missing boy.

"It's an honour to know this brave boy," wrote his cousin, Rebecca Brunke, who called him a hero. 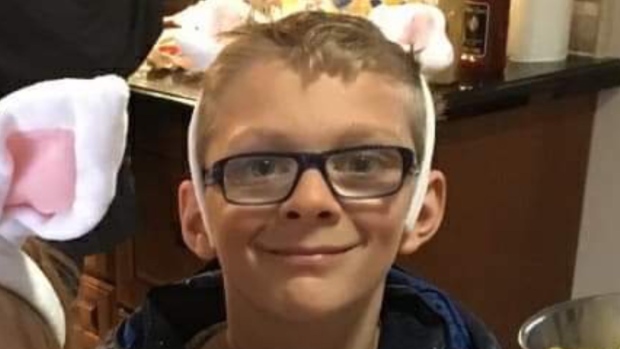 Search efforts came to an end at sundown on Saturday and were expected to resume on Sunday morning but poor weather conditions caused a significant delay.

#HaldimandOPP reporting search and recovery efforts suspended for the day and will resume Monday morning Feb 17th. Updates will continue to be provided as information becomes available.^rl pic.twitter.com/FA9zTXdmr0

On Sunday afternoon, officials said dangerous conditions, described as high winds and the water being “a bit choppy,” made the OPP’s underwater search and recovery unit unable to continue the “recovery situation.”

Officials returned to the area on Monday morning to search for the young boy, whose body is believed to be stuck underneath the ice. 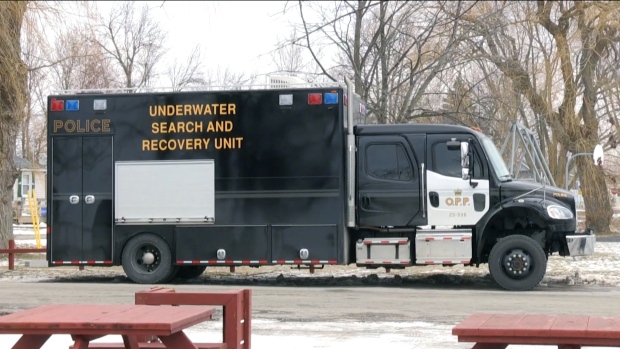 “Right now, conditions are a lot better than they were yesterday,” LeClair said on Monday afternoon. “The winds are much calmer and all the floating pieces of ice have drifted away or separated so we are able to get close to the ice wall.”

“We are able to get in a lot closer than we were yesterday.”

LeClair said those out searching for the young boy hope to make a recovery “very soon” to provide “a bit of closure to the family.”