'Renowned' Ontario doctor who worked until 102 has died 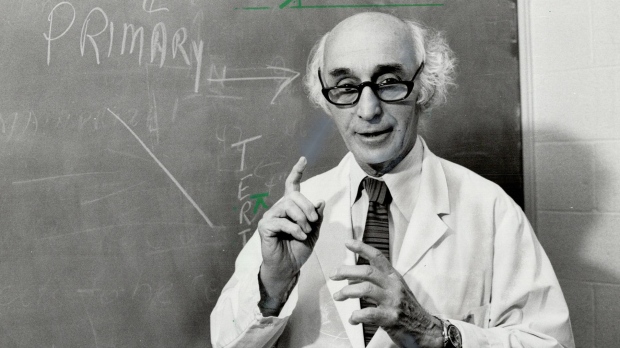 A "renowned" Ontario doctor, who worked until the age of 102 – marking him as one of the oldest people to ever practice medicine in North America – has died.

“He had been quite vigorous up until that point,” his son, Mark Godfrey, said Tuesday.

Dr. Charles Godfrey practiced medicine until he was 102, making him “one of the oldest physicians in North America,” a spokesperson for the University of Toronto’s department of medicine said. At the time, he was still working at four different medical clinics in Toronto, four days a week.

“He possessed a remarkable longevity in his practice, supported by his enduring love for medicine and incredible care for his patients,” the university said.

If it wasn’t for the pandemic, Mark Godfrey said his father probably would have continued practicing for a little while longer.

“He was the smartest guy in the room, all my life, any room we were in,” he said. 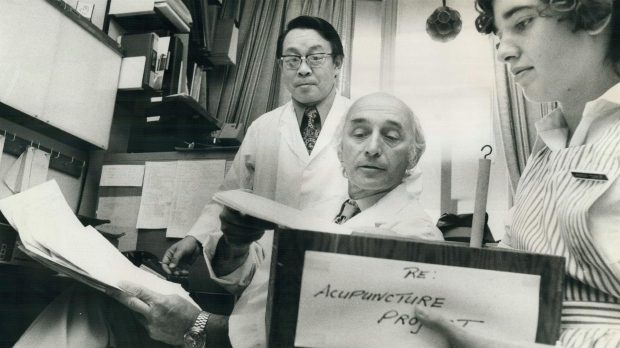 In 1953, he earned his medical degree from the University of Toronto, which he paid for by working as a janitor and scrapyard worker. He later went on to teach at the university for more than 20 years.

After graduating, he went on to serve as the director of Toronto East General’s PM&R department and worked at Toronto General, Toronto Rehab and Sunnybrook hospitals prior to his appointment as the head of Wellesley Hospital’s rehabilitation clinic.

Dr. Mark Bayley, Toronto Rehab’s medical director, said Dr. Charles Godfrey’s focus on treating the “whole person,” and the impact that an injury or illness can have on their daily life, continues to inspire the specialty.

His achievements were recognized in 1989 when he was appointed to the Order of Canada. “Deeply committed to human kind and the elimination of human suffering, and although of retirement age, he continues to be involved in an exhausting round of activity,” his award reads.

The Order of Canada also took into account his political activism, which focused on the environment, and made him an instrumental member in the "People or Planes "campaign opposing construction of the Pickering airport. 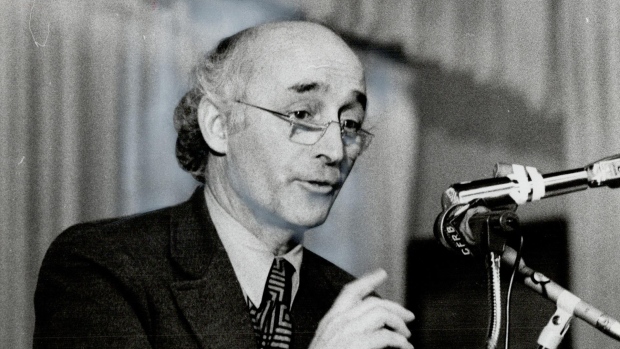 "Doctors must show leadership within the community", Dr. Charles Godfrey insisted in an article published in the Canadian Medical Association Journal in 1987.

That heart-felt concern manifested in his role as director of CARE/ MEDICO, which led him, alongside his wife who was a nurse and died in 2002, to volunteer as a visiting doctor in more than 20 countries, including Afghanistan and Pakistan, Mark Godfrey said.

He was also a member of the Royal Canadian Military Institute (RCMI) for 34 years, where friend Pat Hind-White recalls Dr. Charles Godfrey was “sprightly” and “mischievous,” a RCMI memorial notice stated.

“Few of us reach his age; even fewer of us put every one of his/her days on this planet to make it a better place. Dr. Godfrey did,” RCMI president and executive director Rod Seyffert said.