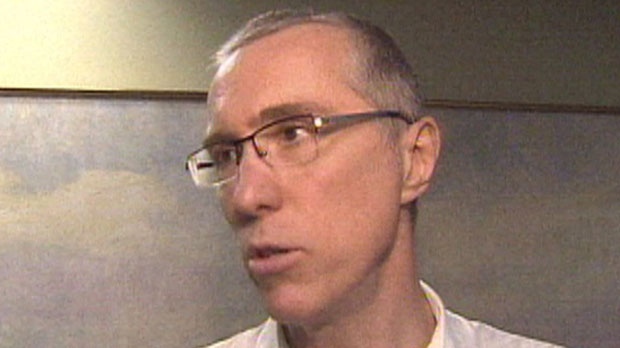 The TTC is failing to meet three out of the top five priorities that have been outlined by commuters, according to a new report card from a transit advocacy group.

The report card, which was prepared by a cluster of environmental groups, was released Wednesday morning. It gives the TTC a failing grade on having fair and affordable fares, providing frequent service that connects all of Toronto and making public transit fully accessible. It also assigns a grade of “unknown” on the TTC’s environmental sustainability, citing insufficient public records.

The lone passing grade assigned was in transit expansion.

“While transit expansion is on track, service levels are going down while fares are going up,” Franz Hartmann of the Toronto Environmental Alliance told CP24 after unveiling the report. “If the TTC was a student, this report card would be a wake up call with a very clear message: You must do much better.”

The report was compiled using publicly available documents that were then interpreted by the group, which calls itself “TTCriders.”

With 70 per cent of its operating budget paid for through fares, the TTC has the lowest government funding ratio of any transit authority in North America.

“The reason for this lackluster performance is because there is not enough money being put into the system and the major cause for blame are the federal and provincial governments that are not contributing to the operations of the TTC,” Hartmann said.

In an interview with CP24.com, TTC Chief Executive Officer Andy Byford said the report card fails to take into account recent improvements the TTC has made in areas such as customer service, accountability and accessibility.

“My understanding of a report card is that it should give a holistic overview, but this report doesn’t do that and doesn’t give any credit whatsoever with regards to some of the positive things we have accomplished over the last few months,” he said.

While he objected to certain elements of the report, Byford did say he agreed with its premise.

“It is largely a call for a sensible debate about expansion and stabilized funding and on those two points I am in agreement,” he said. “We are underfunded and that’s been the case for some time. Stabilized funding has to be an objective.”