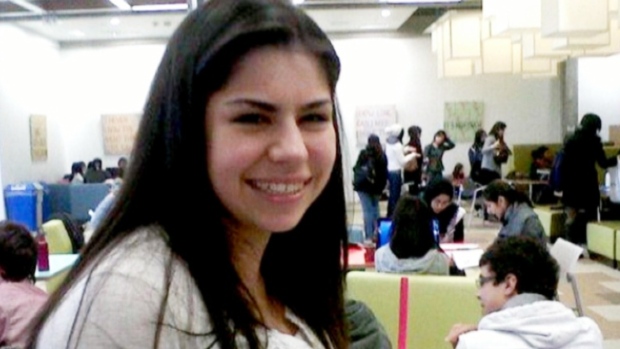 Darya Selinevich, who is now 27 years old, is seen in this photo.

An Ontario woman convicted of killing a cyclist while driving drunk has again been charged with impaired driving after multiple 911 calls about a vehicle travelling erratically on Highway 400 Sunday.

Richmond Hill woman Darya Selinevich, who is now 27 year old, was sentenced to seven years jail in 2017 after pleading guilty to a number of charges, including impaired driving causing death, after she struck and killed a 44-year-old cyclist riding his bike in 2015.

According to investigators at the time, the former York University law student was driving 110 kilometres an hour in a Toronto neighbourhood, which had a posted speed limit of 60 kilometres, and she did not stop her vehicle when she struck Zeyong Kang. 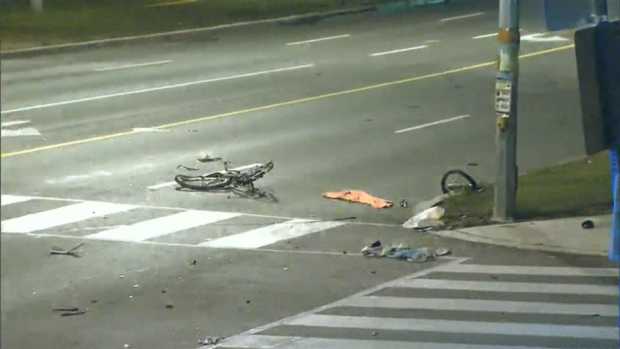 As she tried to evade police in a badly damaged vehicle, the court found she reached speeds of up to 200 kilometres per hour and ran a red light. She eventually pulled over and attempted to flee from police on foot but was arrested a short time later.

After learning that Kang had died, she refused to provide a breath sample and requested a lawyer.

As part of her sentence, Selinevich was banned from driving for 10 years.

A police source tells CTV News Toronto that Selinevich, who was released on parole, was pulled over on Sunday evening on Highway 400 near King Road after police received multiple calls about a vehicle driving erratically.

Police allege she was found to be two times over the legal alcohol limit.

She faces a number of new charges including impaired driving, driving under suspension, and possession of drugs while operating a motor vehicle.