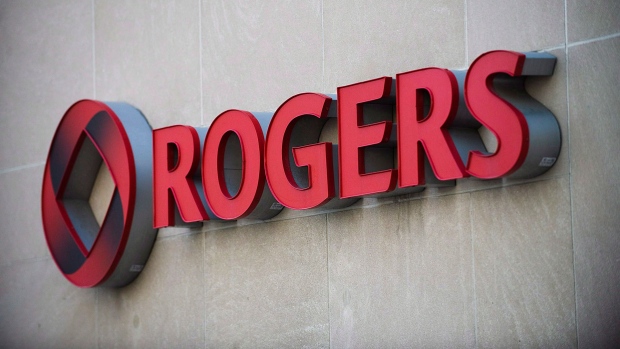 TORONTO -- Rogers Media will sell its seven consumer print and digital publications, including Maclean's and Chatelaine, to St. Joseph Communications - a privately owned printing and publishing company with a collection of local and national magazines.

St. Joseph will offer jobs to all current employees of Rogers Media Publishing, as part of the deal announced Wednesday..

“We are pleased to add these renowned titles to our portfolio of award-winning media brands and to welcome their dedicated staff into the St. Joseph family,” Tony Gagliano, St. Joseph's executive chairman and CEO, said in a statement.

The deal includes both the French and English editions of Chatelaine, Today's Parent and Hello! Canada, as well as the digital publications Flare and Canadian Business, which no longer have print editions.

The transaction comes after months of unconfirmed reports that Rogers Media, an arm of Rogers Communications Inc., had been negotiating to sell its remaining consumer publications.

Financial terms weren't disclosed Wednesday. The deal is expected to close next month.

“It was a difficult decision, but one we believe is right as we accelerate our strategic vision and reposition our media business for the future,” Rick Brace, president of Rogers Media, said in a statement.

“We are extremely proud of these iconic magazine brands and all the employees who have delivered high-quality content for decades and helped shape Canadian culture and conversation.”