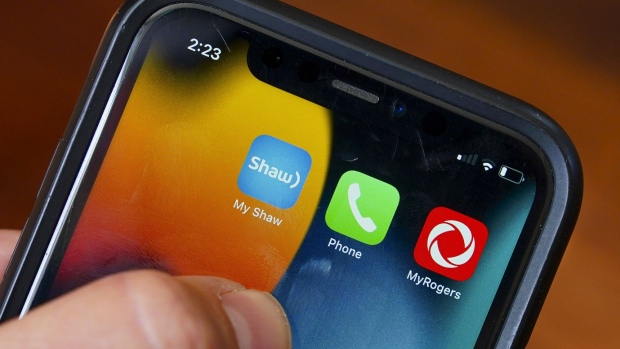 Professor and founder of Endeavour Partners Michael Davies says a combined Freedom and Videotron would be less competitive than Freedom operating under Shaw.

Davies says the combined business will have a weaker product offering and that there will be a loss of economies of scale.

He also says the new Freedom would lose distribution advantages, including access to Shaw's distribution channels and brand awareness.

Davies adds that there would be a lack of access to Wi-Fi hotspots, which he explained would lessen the new Freedom's competitiveness in the marketplace.

Freedom's competitive position was especially strong before the announcement of the Rogers-Shaw merger in March 2021, Davies said, because Shaw was in a position at the time to deploy 5G and acquire 3,500 MHz spectrum licences.

The sale of Freedom Mobile to Videotron would see Quebecor buy all Freedom-branded wireless and internet customers as well as all of Freedom’s infrastructure, spectrum and retail locations in a move that would expand Quebecor’s wireless operations nationally.

Freedom offers service in large parts of Ontario and Western Canada, while Videotron operates primarily in Quebec as well as bordering regions in eastern Ontario.