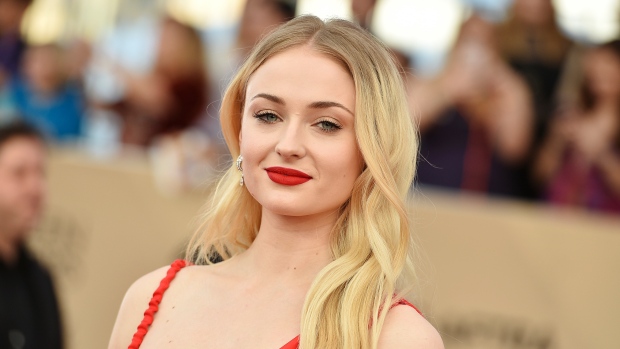 NEW YORK -- The Screen Actors Guild is calling on the film academy to stop preventing stars from appearing on award shows before the Oscars.

In an unusually critical statement Monday, SAG said it has received multiple reports that the Academy of Motion Picture Arts and Sciences is pressuring actors to appear only at next month's Academy Awards. Several award shows occur before that, including SAG's own Screen Actors Guild Awards on January 27.

SAG says that limiting its members from other awards shows "is utterly outrageous and unacceptable." The actors union is asking the academy "to cease this inappropriate action."

Messages left with the academy were not immediately returned Monday.

Reports have suggested that producers of the currently host-less Oscars are trying to unite the "Avengers" cast for the telecast.