Second arrest made in connection with human trafficking case 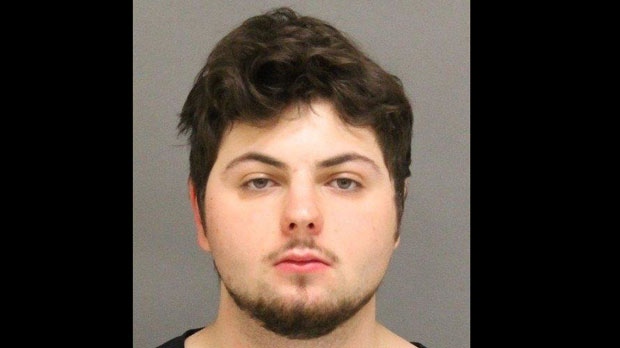 George Kruzik, 22, of Toronto, is seen in this photograph provided by Toronto police.

Toronto police have arrested a second man in connection with a human trafficking investigation launched in April.

According to police, between September 2014 and April 2015, a woman was tricked into working in the sex trade by a man.

The man was assisted by a second suspect, who was previously arrested and is currently in custody, police said.

The man, promising the woman they would make a lot of money, took photographs of the victim in various degrees of undress. He then posted them on backpages.com, advertising sexual services.

Police allege the woman was forced to have sex with clients and then turn the money she made over to the man.

A suspect was arrested Tuesday. Police believe there may be more victims.

He appeared in court this morning.