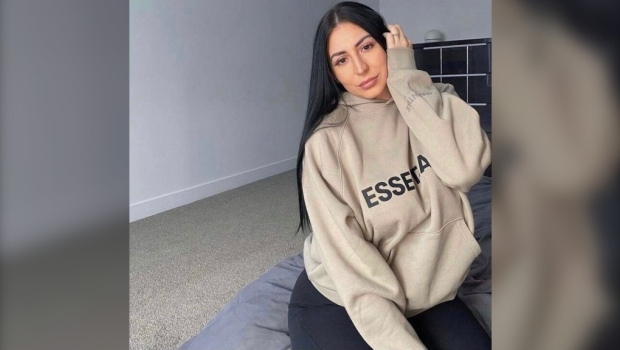 London police have arrested a second suspect from the Greater Toronto Area in connection with the fatal shooting of a 30-year-old woman outside her home this past September.

The victim, Lynda Marques, had just pulled into her driveway on Wateroak Drive in North London

on the evening of Sept. 10 when she was ambushed in an attack that was captured by surveillance cameras.

Investigators have previously said that three suspects arrived at the home in a stolen vehicle minutes before the homicide. Two of the suspects then got out and opened fire on Marques while she was still seated in her vehicle.

Last week police announced the arrest of 18-year-old Ammar Patel in connection with the shooting.

The other suspects, however, had remained outstanding.

In a news release issued on Thursday, London police confirmed that they have now taken a second suspect from the GTA into custody in connection with the case.

That suspect, identified as 23-year-old Osman Ali Afandy, was arrested in Regina on Wednesday.

He is charged with first-degree murder in Marques’s death.

Police said that they believe Afandy was the driver of a grey Ford Fusion that was observed travelling with the stolen vehicle on the day of the shooting.

The authorities said that investigators believed all three suspects ultimately left London in the Ford Fusion after abandoning the stolen vehicle.

Friends previously told CTV London that Marques was kind and smart and had recently opened her own botox clinic.

“Why this happened to Lynda forms a central part of our investigation,” Acting Detective Inspector Alex Krygsman told reporters at a news conference last week.

Police have previously said that they believe the three suspects travelled to London from the GTA on Sept. 9 and left the city immediately following the shooting on Sept. 10.