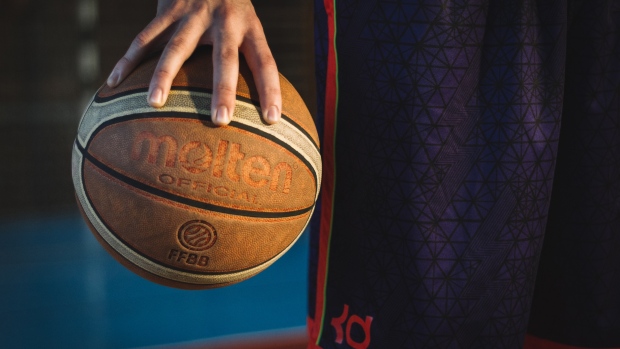 A basketball is seen in this undated file photograph. (Pexels)

In a public notice, the health unit said players, staff and spectators who attended the Phoenix Classic – Back to the Trenches Basketball Tournament may have been exposed to the coronavirus and are being advised to get tested and self-isolate.

The event was held at the Battle Arena, located in the area of Victoria Park Avenue and Steeles Avenue East, from Aug. 13 to Aug. 15.

An outbreak was declared on Tuesday after cases were confirmed.

“York Region Public Health was advised a large number of participants and spectators attended this tournament over the three days. With the delay in obtaining contact lists from the event organizer, this public notice is being issued to help inform individuals who may have been in attendance,” the notice read.

It is not known how many attended the tournament.

Corporations who failed to comply with the rule are issued a fine of $1,000 + surcharge under the Reopening Ontario Act.

This is the second basketball tournament in the Greater Toronto Area where COVID-19 cases have been linked.

Earlier this week, the Durham Region Health Department notified those who were at a basketball tournament in Oshawa from Aug. 3 to 8 to get tested due to possible COVID-19 exposure.

At the time, the health unit said 20 cases were associated with the event.