SIU close to wrapping investigation into death of Regis Korchinski-Paquet 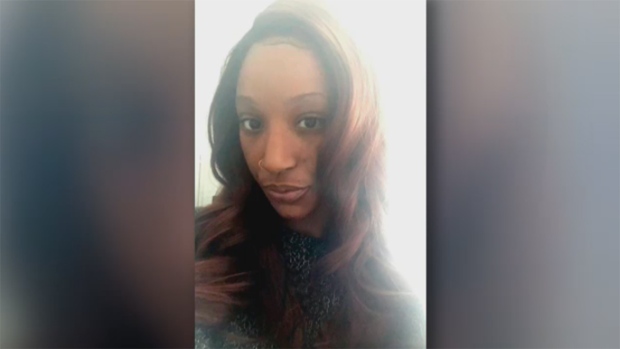 The province’s police watchdog says an investigation into the death of a 29-year-old Black woman in Toronto back in May is nearing completion.

Regis Korchinski-Paquet died after a fall from her High Park balcony on May 27.

Her family said she was suffering from a mental health crisis at the time.

She was alone with police in her apartment when she fell to her death.

The family, who has questioned the role police played in Korchinski-Paquet's death, previously cancelled an interview with the Special Investigations Unit after information about the case was apparently leaked to the Toronto Sun.

The police watchdog told CP24 Tuesday night that investigators interviewed some members of the family within the last few weeks.

The SIU did not say when exactly a report will be released. However the organization, which is called in to investigate whenever police are involved in a death, serious injury or allegations of sexual assault, has said that it understands that public transparency is important in the case.