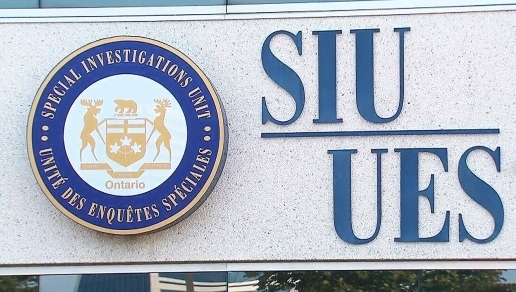 The SIU is called on to investigate any time someone is killed or injured in an incident involving police.

Two people are dead and the province’s police watchdog is investigating after a stabbing and a police-involved shooting in Kingston.

The Special Investigations Unit said preliminary information suggests a Kingston police officer observed a 22-year-old man assaulting a 40-year-old man around 2 p.m. in the area of Queen and Bagot streets.

After additional officers were called, the SIU said an interaction happened between the officers and the man.

The agency said one police officer shot the man.

The man then began harming himself with a knife, the SIU said, and a second police officer discharged a “conducted energy weapon.”

The agency said the man was pronounced dead at the scene. A post-mortem is scheduled on Friday.

Four investigators and three forensic investigators have been assigned to this incident, the SIU said. Two subject officers and one witness officer have been designated.