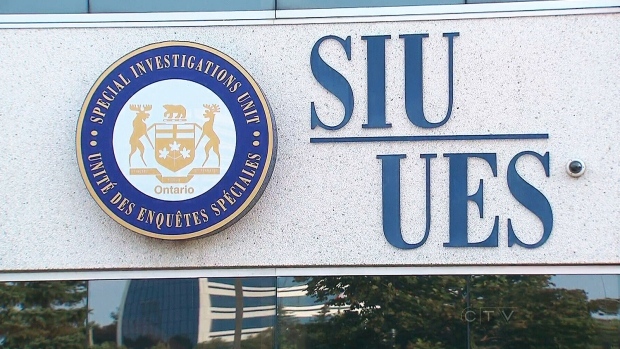 Ontario's police watchdog is investigating the death of a woman who met with officers shortly before she was found collapsed on a Brampton, Ont., road.

The Special Investigations Unit says the 29-year-old from Toronto died on April 18, and her family's legal counsel notified the agency of her death yesterday.

The agency says her mother had contacted 911 that afternoon out of concern for her daughter's wellbeing, and Peel Regional Police officers and Emergency Medical Services visited the Brampton home.

The SIU says officers found no grounds to detain the woman under the Mental Health Act and left, and the woman left the home shortly after.

The agency says a witness found her collapsed on the ground at 7:45 p.m. and she was later pronounced dead at the scene.

Three investigators have been assigned to the case and the unit is asking anyone with information or evidence to contact them.