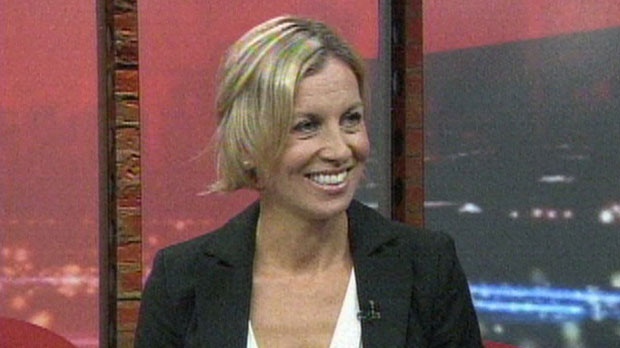 Toronto Transit Commission chair Karen Stintz has pleaded guilty to a traffic ticket she was issued while cycling this summer.

In June, the Eglinton-Lawrence councillor was issued the ticket by police for failing to stop at a stop sign at the intersection of Duplex and Berwick avenues, in the Yonge Street and Eglinton Avenue area.

Stintz originally said that she would fight the fine, arguing that there is no stop sign located at the intersection listed on the ticket.

Speaking with CP24 Tuesday night, Stintz said that she pleaded guilty after a special prosecutor threatened to issue her two additional tickets, claiming that she had been observed by police going through two additional stop signs while on her bike ride.

The offence was subsequently changed to the intersection of Anderson and Duplex avenues, one block north, Stintz said.

Because of the suspended sentence, she will not be required to pay the $110 fine.