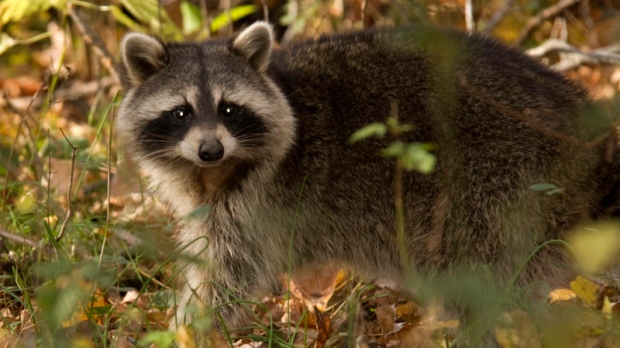 Officers say a resident of Norfolk County called for emergency services on Feb. 11 to report seeing a raccoon on their porch during the daytime.

Police say the person thought the animal may have distemper.

But they say that before an officer could be sent to the scene, the resident called 911 again to say their services were no longer needed -- the raccoon had walked away.

They say 911 has been "inundated" with calls about raccoons on private property during the daytime, tying up the line for people who may be reporting an actual emergency.

Police say it's not uncommon for raccoons to be out during daylight, and officers aren't equipped to deal with wildlife anyway.