Suspect arrested in violent sexual assault in Hamilton, police say there could be more victims 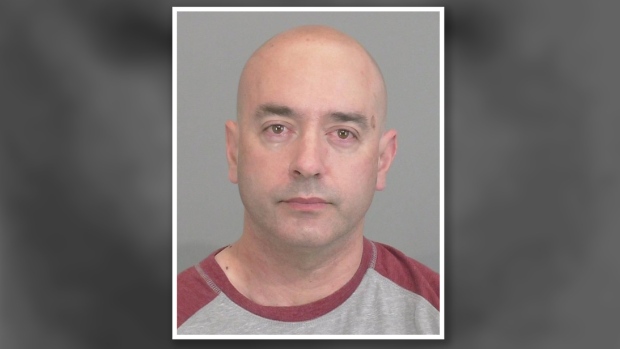 Peter Anthony Pasco, 47, of Woodstock is shown in this handout photo. Pasco is charged with attempted murder in a violent sexual assault. (Hamilton Police Service)

Hamilton police have charged a 47-year-old man with attempted murder after a violent sexual assault.

Police say that officers were called to a residence at around 5 p.m. on Tuesday after a woman in her 40s was reportedly sexually assaulted.

Few details have been released about the incident, though police say that the victim was working in the sex trade.

They say that detectives believe there could be additional victims out there as the suspect is “known to travel over a large geographical area.”

“We want all survivors of sexual violence to know that we believe them and we will respect their choice in when they report an incident, where and how,” police said in a press release.

The suspect has been identified as Peter Anthony Pasco, of Woodstock.