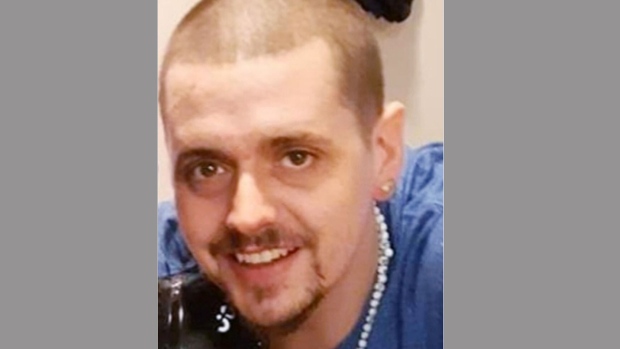 Toronto police have charged a suspect in connection with the shooting death of a 32-year-old man in the Humber Summit area in May.

Police responded to a commercial alarm at 111 Millwick Drive, near Steeles and Islington avenues, at around 8:50 a.m. on Friday May 3, 2019.

They arrived to find a man with life-threatening injuries and another man with minor injuries.

Paramedics tried to revive the seriously injured man – later identified as Justin Kyle Ezeard, 32 – but he was pronounced dead at the scene.

On July 10, a suspect was arrested.

He is scheduled to make a court appearance on July 11.

Police have not provided a motive for the shooting.