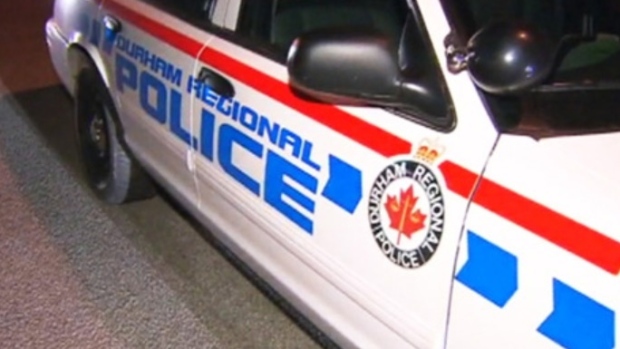 Durham Regional Police have identified a 29-year-old man wanted for a stabbing in Bowmanville last week that left a 33-year-old victim clinging to life in hospital.

On July 7 at about 9:40 p.m., police were called to the corner of Queen and Temperance streets in Bowmanville for a report of a person armed with a knife.

They arrived to find a 33-year-old man suffering from multiple stab wounds.

He was rushed to a Toronto hospital trauma centre where he remained in critical condition on Friday.

Police say the suspect in this incident fled the scene on a bicycle north on Temperance Street.

Investigators identified the suspect Friday as James Howard of no fixed address.

He is wanted for aggravated assault and possession of a weapon.

Howard is urged to seek the help of a lawyer and turn himself in.