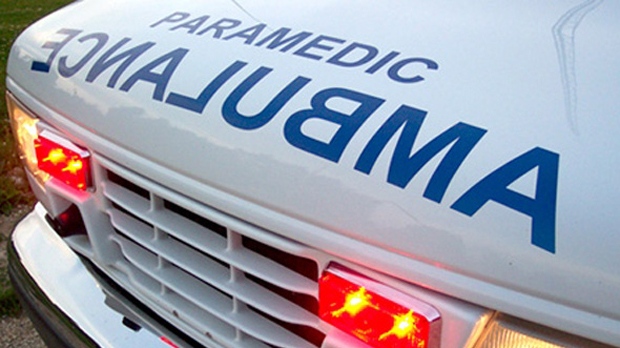 Three people have been arrested in connection with an afternoon shooting in the city’s northwest end that left a 21-year-old man dead Monday.

Toronto Emergency Medical Services say the victim was shot several times outside a building located on Albion Road near Weston Road at around 3 p.m.

He was rushed to hospital with life-threatening injuries but was later pronounced dead.

A suspect vehicle was identified and located, and the arrests were subsequently made.

Police say one of the suspects is an adult, while the other two are youths. No charges have yet been laid.

The suspects are expected to appear in court Tuesday morning.

No information on a possible motive for the shooting was provided by police.