Taxi driver taken to hospital after robbery, stabbing in Mississauga 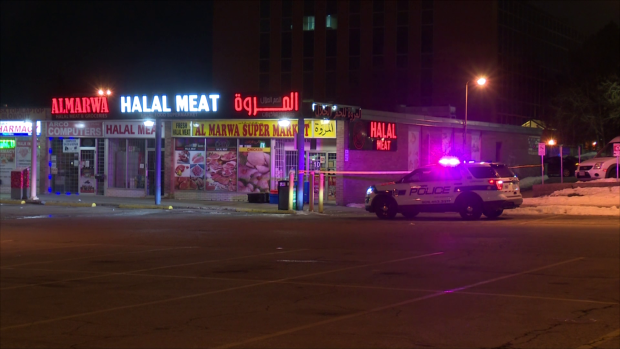 Police are investigating a robbery and stabbing in Mississauga that sent one man to hospital.

A taxi driver was injured after being stabbed during a robbery in Mississauga.

Peel police said it happened in the area of Hurontario Street and Dundas Street West just after 9 p.m. on Thursday.

The driver was transported to a trauma centre with non-life-threatening injuries.

Police said the suspects fled the area on foot. Two men were later taken into custody.

On Friday morning, police said the suspects were released without charge.