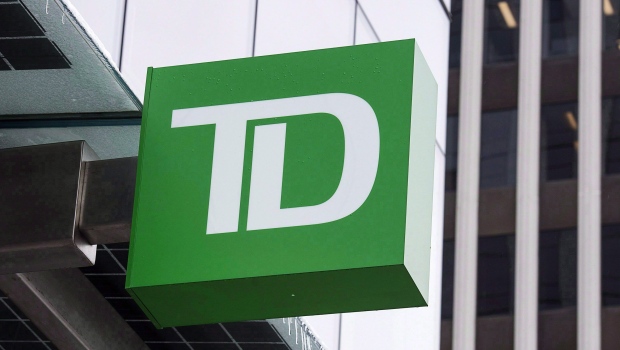 A TD Bank branch is seen in Halifax. (Photo: THE CANADIAN PRESS/Andrew Vaughan)

Toronto-Dominion Bank is facing a class-action lawsuit over its refusal to pay travel insurance claims following trip cancellations triggered by the COVID-19 pandemic.

Lead plaintiff Kevin Lyons cancelled his family's flight to Italy along with their Mediterranean cruise in early March after the Canadian government advised against travel to the region, the proposed class action says.

TD turned down a $6,700 claim by Lyons, citing the travel credit available to him for the flights and cruise, according to the statement of claim filed in Ontario Superior Court.

Lawyer Sivan Tumarkin, whose firm represents Lyons, says future credit does not amount to cash reimbursement and that TD must pay the Toronto resident's claims under the terms of its own travel insurance policy.

"Nowhere does it say in the policy that if you're offered a credit or voucher that the insurance company is off the hook for reimbursing you that expense," he said.

Many Canadians are experiencing similar frustrations with travel insurers, since vouchers make a poor replacement for refunds given the uncertainty around travel and health over the next couple years, Tumarkin said.

"They're just angry. One lady, she said, `My elderly mother is not going to be able to travel. This was going to be the last trip.' For her it's principle. It's just not right,"' he said.

TD did not immediately respond to requests for comment.

Few individual claims against insurance companies have emerged since March due to the legal cost, Tumarkin said. But class-action claims, which have sprouted up in parts of the U.S., could mushroom north of the border as well.

Canadian airlines have also faced class-action lawsuits over their refusal to refund most passengers for services that were never rendered during the pandemic.

"I understand where they're coming from, whether I agree or not. But insurance companies have specifically insured against the risk of trip cancellation," Tumarkin said.

The lawsuit against TD Bank and TD Home and Auto Insurance must be approved by a judge if it is to go ahead.