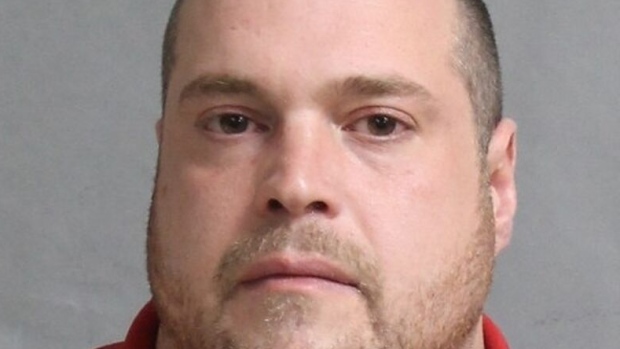 Joseph Vermulst, 32, of Whitby, is shown in this handout photo. (Toronto Police Service)

A 32-year-old man who is employed as a teaching assistant with the Durham Catholic District School Board has been charged with a number of offences related to the production and possession of child pornography.

Members of the Toronto Police Service Child Exploitation Section arrested the suspect on Feb. 12 after executing a search warrant in the Thickson and Rossland roads area of Whitby.

Police allege that the suspect “made, accessed, possessed, and made available child sexual abuse material over the internet.”

In a statement, The Durham Catholic District School Board (DCDSB) said that it is “shocked and deeply disturbed” by the charges.

The DCDSB said that Vermulst was immediately removed from his duties after the board learned about the charges.

“DCDSB has cooperated with TPS and Durham Children’s Aid Society throughout this active investigation and will continue to do so,” the board said in its statement. “Letters were sent to parents and guardians today regarding the situation as the investigation continues.”

The schools he has worked at are as follows:

The school board said that counselling and other services will be available through the schools for “students, staff and families who may be struggling.”