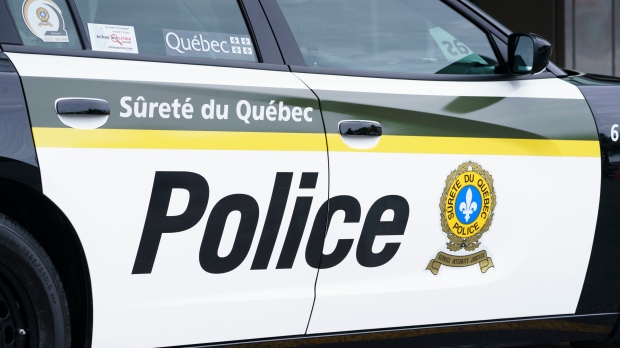 Quebec's provincial police say the body of a teen girl who fell into a river in Ste-Adele two weeks ago was found today.

Police say officers were called around 9 a.m. Sunday after a resident spotted a body in the waters of the Riviere du Nord, north of Montreal.

Police later confirmed the body they recovered was of the girl that went missing on May 12.

The teenager, whose identity has not been made public, was standing on rocks with three other people under a bridge when she allegedly slipped and fell into the water.

A rescue team was deployed, including the provincial police dive team, firefighters and a helicopter.

Police say they are trying to determine the cause and circumstances surrounding the death.

This report by The Canadian Press was first published on May 22, 2022.