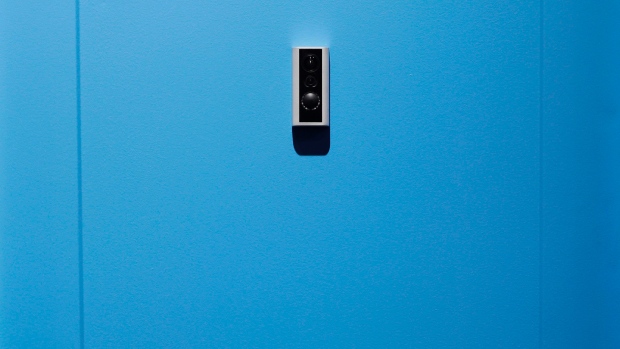 A 48-year-old Brock woman was charged after allegedly taking selfies with a surveillance camera stolen from a property in Beaverton several months ago.

Durham Regional Police say they received a report of a surveillance camera stolen from a property in Beaverton sometime in May.

“A suspect proceeded to take pictures of themselves with the stolen camera, which were remotely sent to the owner, unbeknownst to the suspect.”

Investigators then obtained one of the selfies and identified a suspect.

On Friday, police searched a home in Brock and located the camera.

It was returned to its rightful owner.

A woman was charged with one count of possession of property obtained by crime under $5,000 and released on an undertaking.