Three charged by Durham regional police with defrauding seniors of $400,000 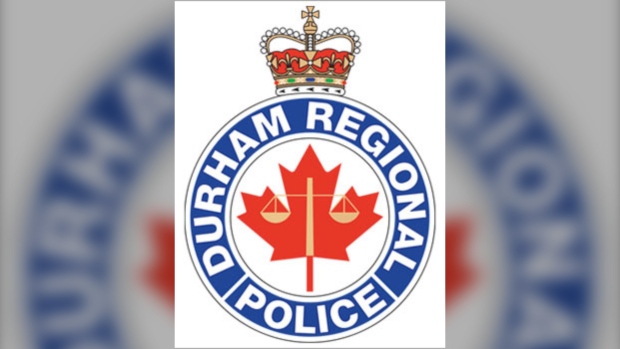 OSHAWA, Ont. - Three suspects are facing fraud charges after police allege they defrauded elderly victims of more than $400,000 over the past eight years.

Durham regional police say that one of the elderly victims was approached by Glenda Mowbray and asked to help her with legal fees for her son.

Police say the victim and her husband were defrauded of $300,000.

Investigators say the second elderly victim was told a similar story and she was defrauded of over $100,000 over eight years.

Police have charged Mowbray, age 73 from Clarington, Ont., with two counts of fraud over $5,000 and possession of proceeds of crime over $5,000.

Bryan Robertson, 68, and Travis Robertson, 33, both from Oshawa, are facing the same charges as Mowbray.