Three charged, one other sought in drug probe after overdose death 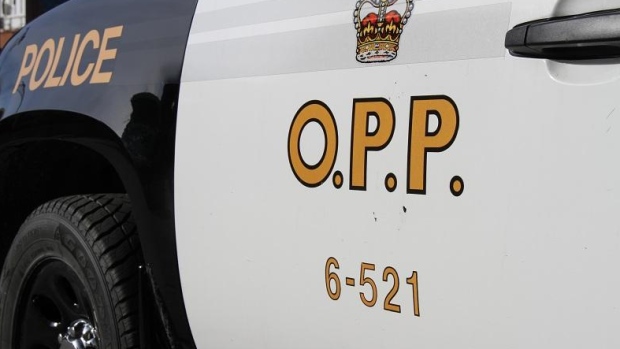 Investigators are still looking for a fourth suspect accused of trafficking fentanyl and methamphetamine.

Police began their probe on the night of Oct. 31, when they found the body of 30-year-old Krista-Lin Corcoran in a home in Odessa, Ont.

Police have issued an arrest warrant for a 32-year-old man.