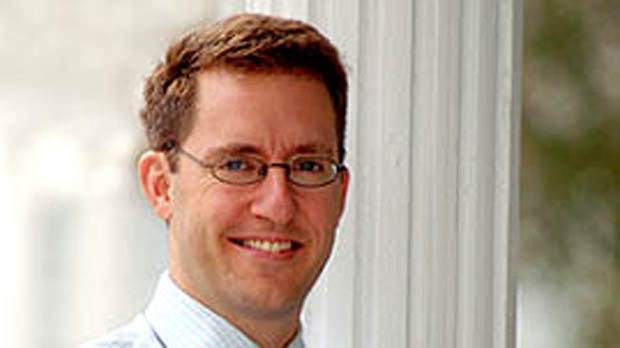 TALLAHASSEE, Fla. -- Police in Florida say they believe the fatal shooting of a Toronto-born law professor last week was not a random act.

Dan Markel was shot in his home in Tallahassee, Fla., on Friday morning, and died early Saturday from his injuries.

David Northway of the Tallahassee police department says the shooting of the 41-year-old Florida State University professor was targeted and there is no immediate threat to the community.

Police say the shooting remains under investigation and no suspects have been identified.

Markel was a prominent writer and thinker in his field, actively blogging on a website called Prawfsblawg. News of his death prompted many of his colleagues to pay their tributes online.

On her personal blog, University of Denver law professor Nancy Leong said: "There's simply no such thing as legal academia without Prawfsblawg, without Dan's larger-than-life presence in the blogosphere, without his generous feedback on papers, and without his ceaseless efforts to improve the legal academic community."

Law professor Dave Hoffman wrote on his blog that Markel "was a person of enormous seriousness and integrity, who cared deeply for his children and his friends. He was a world builder without an obvious ideological agenda, unique among the hundreds of professors I've met in a decade of teaching."

A memorial service was held Sunday at Markel's synagogue in Tallahassee.

He leaves behind two young sons.