Toronto camp counsellor charged with sexual assault dating back to 2012 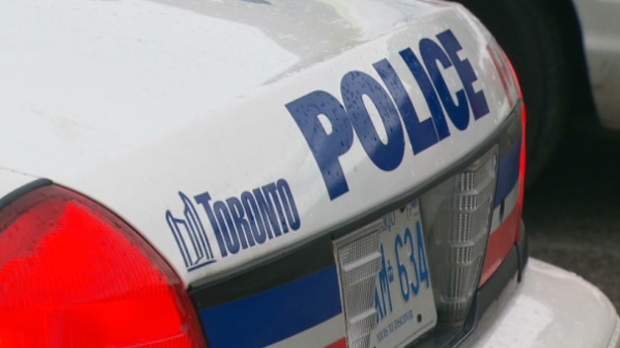 Toronto police have charged a volunteer camp counsellor with sexual assault more than seven years after an alleged incident involving a boy who was then six years old.

Investigators say the alleged assault happened at a City of Toronto summer camp operated out of Sir Adam Beck Junior School between July and August of 2012.

They say the accused allegedly sexually assaulted the boy, who was a participant in the camp.

The 25-year-old man has been charged with sexual assault, invitation to sexual touching and sexual interference.

He's scheduled to appear in court early next month.