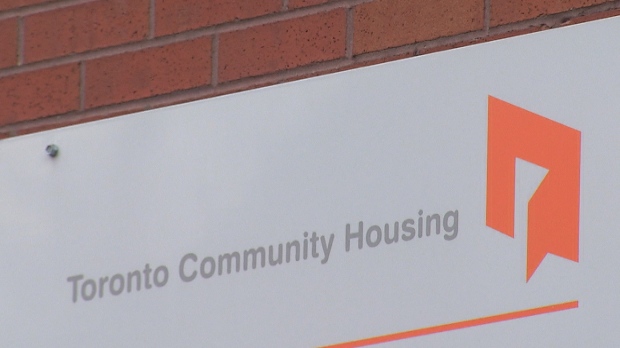 The Toronto Community Housing Corporation has announced details of its restructuring plan in an effort to provide better service to its more than 100,000 tenants.

In a news release sent out on Friday, the TCHC said it will implement its restructuring measures over the next six months.

As part of the plan, the corporation said it will “de-centralize decision-making away from head office” and hire more superintendents, cleaners, and support staff.

The improvements will involve the creation of 134 “local service hubs” where tenants can go to get help from superintendents on issues in their unit or building.

The TCHC also said it will invest an additional $5 million each year to extend the hours of service to cover evenings and weekends “based on community needs” and will bring more services into buildings and local hubs.

Additionally, the organization will create three new regional offices across the city, which will be led by a general manager.

“Our plan is about recognizing that the best service is provided by staff on the ground who know our tenants and understand their needs. That's why we are empowering our local teams to make more decisions on-site, and deliver the quality service our tenants deserve,” TCHC President and CEO Kevin Marshman said in a written statement released Friday.

“This is an investment in frontline services to help residents while reducing layers of red tape and bureaucracy. I look forward to supporting Kevin Marshman and his team in implementing these changes so that TCHC tenants can receive the quality services and supports they deserve,” Tory’s statement read.

The TCHC, which currently faces a massive capital repair backlog, has been the subject of much turmoil in recent years.

Former CEO Kathy Milsom was terminated in February after being placed on administrative leave last December.

Her departure came after the board gained knowledge of a “flawed” process that was used to award a contract to a management consultant agency hired to help with the TCHC’s reorganization.

The TCHC decided to terminate the contract and launch a review of the actions of Milsom and another unnamed employee.

The TCHC’s board of directors said it reviewed all “available evidence” and concluded that Milsom’s conduct did not meet expected standards.

Marshman took over as CEO on April 3 and is the third permanent CEO of the TCHC in the past 5 years.