A recently married Toronto couple are among the victims of a small plane crash in Kingston that left seven people dead.

Friends have identified the couple as Bobmurod Nabiev and Sabina Usmanova.

A friend told CTV News that Nabiev and Usmanova got married in Uzbekistan in June. Nabiev worked in IT, while Usmanova worked at a retail job in a luggage shop.

Friends previously identified the pilot as Otabek Oblokulov of Missouri City, Texas. In addition to the newly married couple and the pilot, the plane was also carrying Oblokulov’s wife and three children, aged 13, 9 and 5.

Nabiev was the pilot’s brother-in-law, according to friends.

All seven people on board were killed when the single-engine Piper PA-32 went down in Kingston at around 5 p.m. on Wednesday. 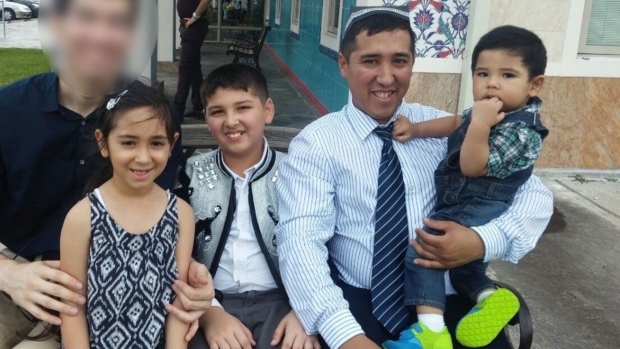 The plane was registered in the United States and took off from Buttonville Airport in Markham. According to a friend, the family was on their way to spend the U.S. Thanksgiving holiday in Quebec City.

An RCAF helicopter crew located the wreckage by tracking the plane’s emergency locator following the crash.

The Transportation Safety Board of Canada is probing the deadly plane crash and said Thursday that the pilot planned to land in Kingston, as there was communication with the Kingston flight service station prior to the crash. 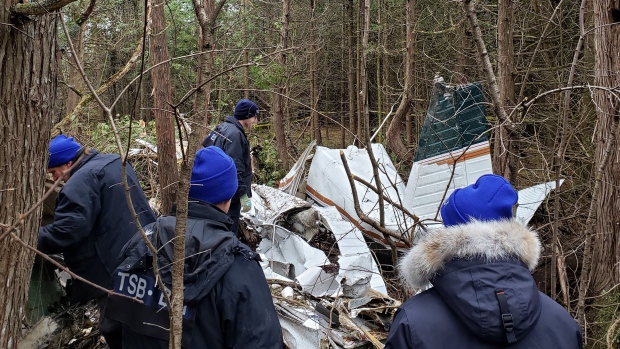 TSB chief investigator Ken Webster said the aircraft came down at a “very steep” angle of impact and the TSB is investigating poor weather as a possible factor in the crash. 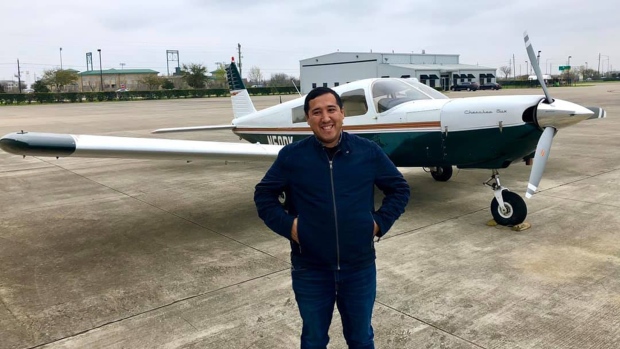 Oblokulov's brother, Oybek Oblokulov, told CTV News Toronto that his brother moved to the United States from Uzbekistan at least 15 years ago and got his pilot’s license about three years ago.

He said his late brother was a well-liked man.

“People who know him and anyone you ask they will say all nice things about him," Oybek Oblokulov said.

Mehmet Basti, a Toronto college professor who was friends with Oblokulov, told reporters Thursday that those who knew him are shocked.

“We are in shock. We’re just trying to understand the situation,” Basti said.

He said he found out about the crash from the news.

“We were waiting for the call when they landed,” he said. “We couldn’t reach them.” 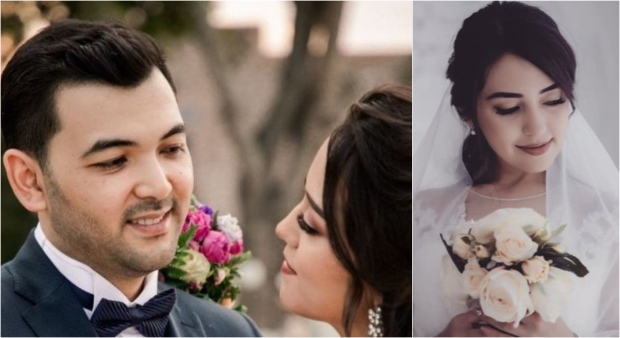