Toronto home sales up 17 per cent in December, prices up 12 per cent 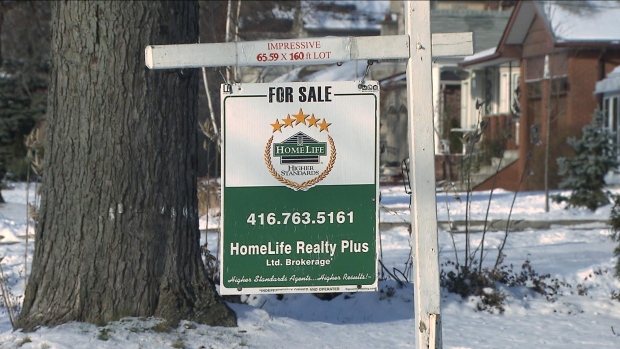 TORONTO -- The Toronto Real Estate Board says home sales were up 17.4 per cent in December compared with the same month last year, while the average price was up almost 12 per cent in the month from a year earlier.

The December jump caps a surge in activity in the second half of last year, while a slower first half meant that overall 2019 sales were in line with annual medians for the decade.

The increase in activity in the second half of the year came as mortgage rates declined, while the economy remained healthy and the population continued to grow.