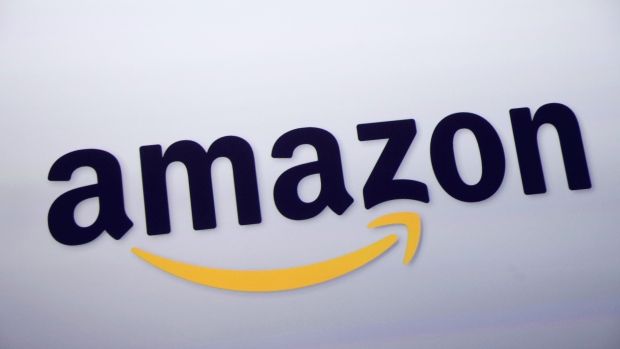 FILE - In this Sept. 28, 2011 file photo, the Amazon.com logo is displayed at a news conference in New York. (AP Photo/Mark Lennihan, File)

TORONTO - A Toronto man who survived "multiple suicide attempts" as a teenager is calling on Amazon to stop selling T-shirts he says mock suicide.

Mark Henick, 28, has launched an online petition on Change.org that has garnered support from hundreds of people.

Henick says he's calling on the online retailer "to do the right thing and remove these products."

Amazon did not respond to a request for comment on Henick's petition.

Henick says the shirts may seem like a joke, but they can trigger bad memories for people who've lost a family member or friend to suicide, or those who may have attempted suicide in the past.