Toronto man was abducted before his remains were found in hockey bag in Uxbridge pond: police

A Toronto man whose remains were found floating in an Uxbridge, Ont. pond last spring was abducted from Toronto before he was murdered and his body was put in a hockey bag, police say.

On May 10, Durham Region Police Service (DRPS) were called to a rural area of Uxbridge, near Uxbridge Concession Road 6 and Allbright Road, after a local resident found human remains.

Ontario Forensic Pathology Services confirmed the remains are those of 32-year-old Ariel Kaplan, of Toronto but provided few other details about what lead up to his death.

.“We now believe Mr. Kaplan was abducted from the area of Yonge Street and Sheppard Avenue in Toronto on August 29, 2021, before he was killed and his body was disposed of,” Det. Sgt. Doris Carriere said at a news conference on Monday morning. 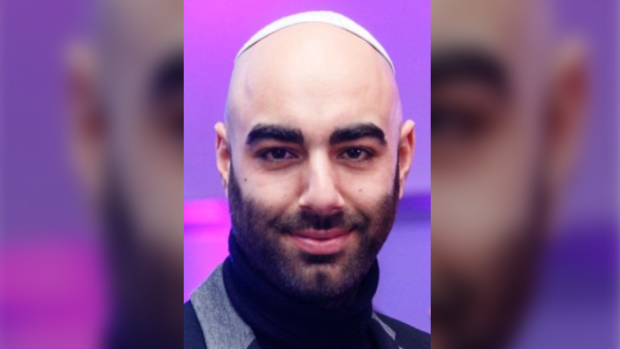 Months earlier, in May 2021, he was charged with two counts of possession of property obtained by crime exceeding $5,000 for his alleged involvement in the theft of a tractor-trailer that was carrying nearly $250,000 worth of juice bottles and washing machines.

Police are shown in a rural area of Uxbridge, near Uxbridge Concession Road 6 and Allbright Road, on May 10 following the discovery of human remains.