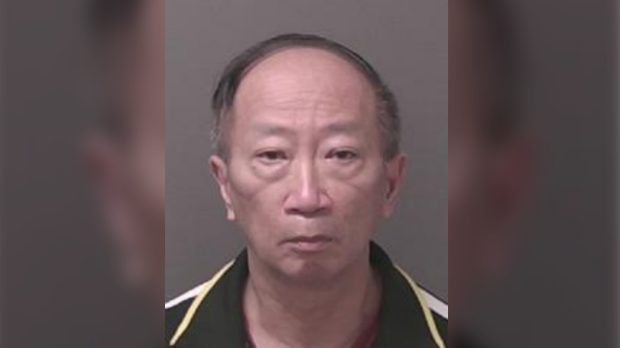 Toronto resident Wing-Ki Lau, 62, has been charged after allegedly sexually assaulting a child who was his former student, York Regional Police say.

A Toronto music teacher is facing charges after allegedly sexually assaulting his young student six years ago, according to York Regional Police.

In May, police began an investigation into a private music teacher after officers received information about sexual assaults against a minor.

It is reported that a girl was sexually assaulted during private piano lessons at the teacher’s home between 2015 and 2017, beginning when she was approximately 12 years old.

On Thursday, police arrested and charged a man in connection with the case.

“The accused has been teaching music lessons in his home for many years and investigators believe there may be more victims. Anyone with information is urged to come forward,” police said in a news release.

Lau is set to appear in court on July 15.