Toronto Nuit Blanche is back. Here’s what you need to know

Following a two-year hiatus for the pandemic, Toronto's Nuit Blanche is returning this year with public art projects from 150 artists.

The all-night showcase of public art will be “the most expansive version to date,” according to the city, and will feature installations spread out in neighbourhoods across Toronto, including Don Mills, East Danforth, Bloor-Yorkville, Sterling Road and Fort York.

“It is just so great to be back in person and we really look forward to welcoming people back to the largest Nuit Blanche we've ever produced,” Programming supervisor Jeanne Holmes told CP24 Thursday.  “There are 170 projects citywide.”

The “heart” of the festivities this year will be Yonge Street, which will be closed off from Dundas Street down to the lake and across to the Harbourfront Centre. Festivalgoers will be able to experience more than 35 new works of art along that stretch. 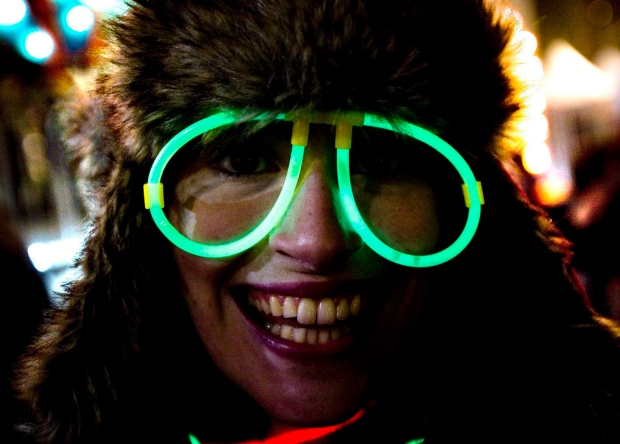 Featured projects around the downtown core include a massive installation on the side of the Deloitte building at 8 Adelaide St. W., a 60-foot-wide water screen at the foot of Yonge Street and a 200-foot high light tipi on Nathan Phillips Square.

Elsewhere in the city, the Scarborough Civic Centre and Scarborough Town Centre will feature 15 art projects; North York City Centre, Mel Lastman Square and the Meridian Centre for the Performing Arts will host 10; and the Humber College Lakeshore Campus and Samuel Smith Park in Etobicoke will host 14.

Here are some tips for planning your night:

The event runs from 7 p.m. on Oct. 1 to 7 a.m. on Oct. 2. For many, the point is to stay out all night enjoying art. But if one wishes to avoid the largest crowds, then there are some strategies.

“It does get crowded in some of the downtown areas,” Holmes said. “Sort of the peak time for us is between like 9 p.m. and two in the morning. But if you come earlier, or you come really early, the sweet spot is that 4 a.m. to 7 a.m. period where you can see all the art, there's no lineups for anything. There's very few crowds and you really get to sort of be close up and personal with the art and the artists are often around at that time to sort of see how the projects have lasted the whole night.” 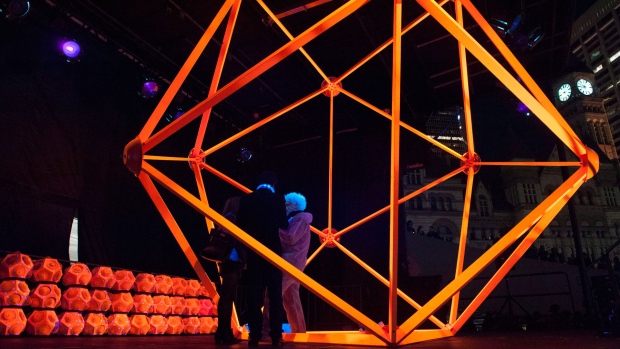 There is also an online map which lists all 170 locations. Those heading down can use it to plan out exactly what they want to see, or as a general guide to see where installations are located.

Whether you plan to plot out your night meticulously or go where your feet will carry you, one thing everyone should plan for is the weather.

A high of 17 C is expected on Saturday, but the temperature is expected to drop as low as 6 C overnight. So anyone planning to take in the mostly outdoor art installations should, at the very least, bring a sweater.

Thankfully no rain is in the forecast at the moment, but it never hurts to double check before heading out the door.

The city is encouraging people to use transit to take in Nuit Blanche.

The TTC will run subway service all night on all four lines. Day passes purchased on Oct. 1 will work as per usual and expire at midnight.

Free entry to the system is available at North York Centre Station and Scarborough Centre Station from 7 p.m. on Oct. 1 to 7 a.m. on Oct. 2. Customers will need to pick up a paper transfer from those stations as proof of payment, though. 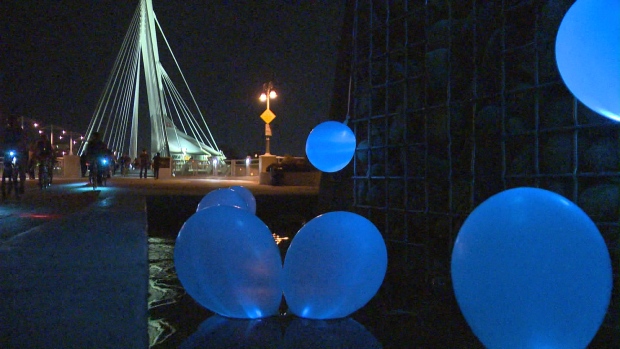 Road closures to accommodate the event will begin as early as September 29, with all closures ending by around 2 p.m. on Oct. 2.

Here’s a list of some of the main closures that will be in effect.

You can find maps, podcast guides, virtual projects and more on the city’s Nuit Blanche website