Toronto police say they have arrested a suspect who evaded police for decades in connection with the 1983 killings of Erin Gilmour and Susan Tice – two women who were murdered months apart and whose cases were linked by DNA evidence years later.

“Since the tragic murders of these two women back in 1983 Toronto Police Homicide detectives have never stopped investigating these reprehensible crimes or seeking to find the person responsible,” Toronto Police Chief James Ramer said.

Erin Gilmour was found dead at her Hazelton Avenue apartment in Yorkville on Dec. 20, 1983. The 22-year-old aspiring fashion designer had been sexually assaulted and stabbed. She was found dead that night by a friend.

In 2000, DNA evidence linked Gilmour’s killing to another fatal stabbing, that of Susan Tice. The 45-year-old woman had been murdered four months earlier in 1983 at a home on Grace Street, near Harbord Street, in the Bickford Park area. She was found by a relative who went to check on her on Aug. 17. Police said she had been stabbed multiple times.

Tice was a mother of four who had recently moved from Calgary to Toronto following a divorce.

The two women didn’t know each other. 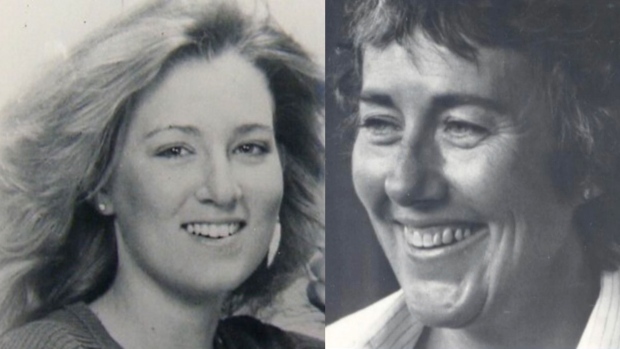 Rewards for information about the cases have been offered over the years, but the search for a suspect had remained elusive.

Police announced the arrest at a news conference at police headquarters Monday morning, weeks shy of the anniversary of Gilmour’s murder.

They said Joseph George Sutherland, 61, was arrested without incident by Ontario Provincial Police on Nov. 24 and was brought back to Toronto the following day by TPS officers.

Police said Sutherland lived in Toronto at the time of the murders, but had never been a suspect in the case. 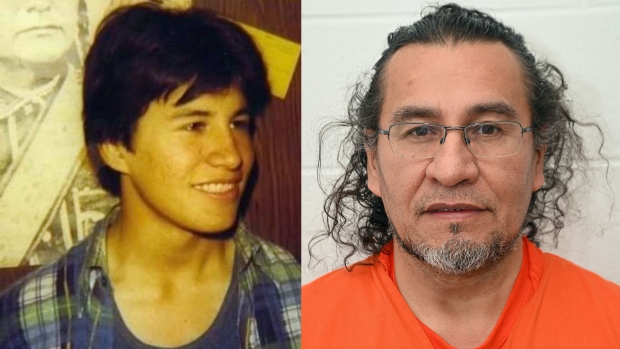 While detectives remained committed to solving the murders for decades, it was ultimately, genetic genealogy, a new investigative technique, that narrowed down the possible suspect list to a family.

Police ultimately served Sutherland with a DNA warrant and he was subsequently charged with two counts of first-degree murder.

He is scheduled to appear in Toronto courtroom on Dec. 9.

Speaking at the news conference, Det.-Sgt. Stephen Smith said an arrest would not have been possible without advances in technology.

He said Toronto police have developed a “stringent set of rules” for the use of the technique and that he is “very confident” that the evidence will hold up in court. 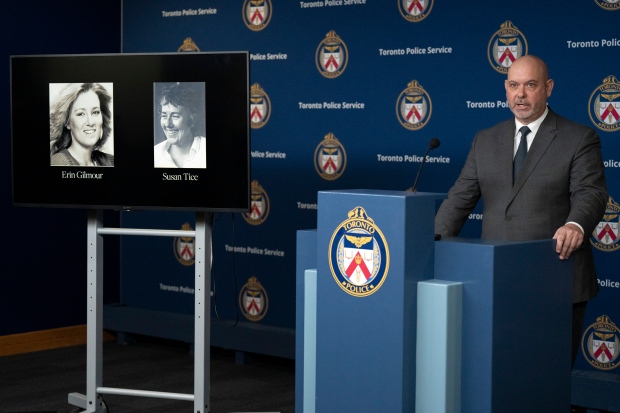 Smith said police will also be reviewing other cases in Ontario to see if there is a possible link to the suspect.

“Now that suspect has been in Ontario for 39 years since these murders, so obviously we're gonna look into every possible connection to any possible case throughout Ontario to ensure that he isn't responsible for any other offenses,” he said.

He said that of Toronto’s 700 cold cases, there are 43 where a DNA sample recovered from the scene is thought to come from the perpetrator.

FAMILY BEEN WAITING ‘ALMOST A LIFETIME’

Speaking at the news conference, Gilmour’s brother Sean McCowan said the arrest brings his family a long-awaited development in the case, but also stirs up painful memories. 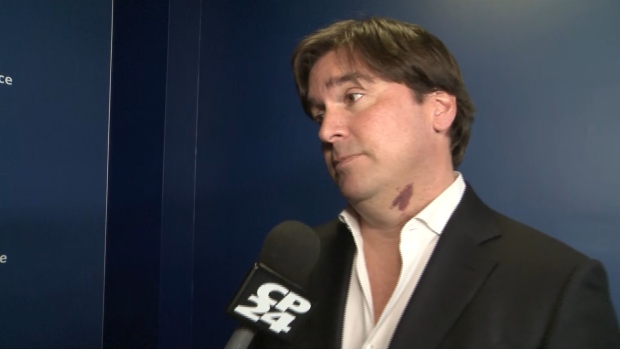 “The last few days have brought around a full spectrum of emotions, as you can imagine, and this is a day that I and we have been waiting almost an entire lifetime for,” McCowan said, standing alongside his brother Kaelin McCowan. “In a sense, there's a real relief that someone's been arrested yet it also brings back so many memories of Erin and her brutal, senseless murder.”

The two shared a sleepover together just days before her death when he was 13 and he has said in the past that holidays are always hard because of the timing of his sister’s death.

But he said the family never stopped pressing for a development in the case because his sister would have done the same.

“As I've said many times over the years, this is something she would have done for me,” he said, speaking about his big sister.

Their mother passed away two years ago, but never gave up hope that her daughter’s killer would be found, McCowan said.

He remembered Erin as a “magnetic personality” who had a natural beauty and was always full of life. He said she was always bringing people together and looking for her next adventure.

Gilmour had studied fashion at Ryerson (now TMU) and was working at a boutique close to where she lived. 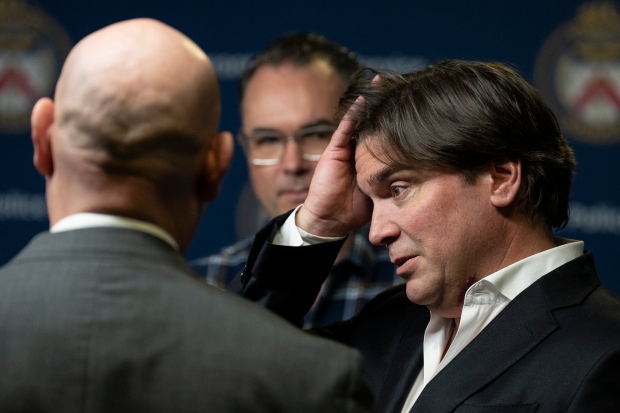 He said his family “cannot thank the detectives at Cold Case enough” for their work on the case over the years. 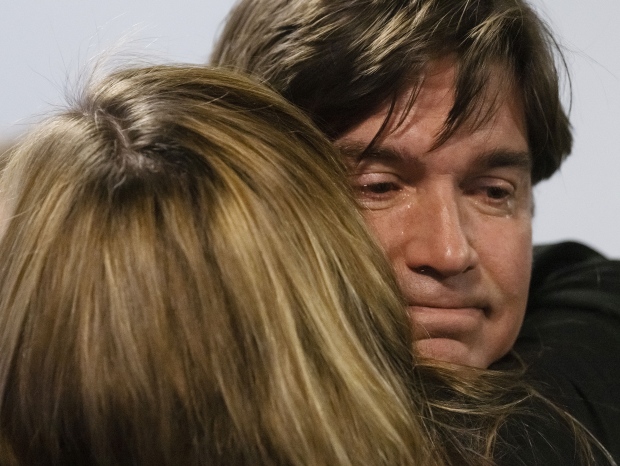