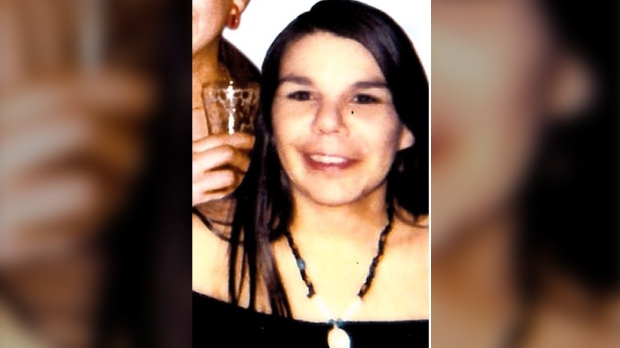 Gloria Jean Abotossaway is 18 years old in this undated photo. She has been missing since Feb. 14, 1992 when she was last seen at her residence in Toronto. (Toronto Police Service handout)

Toronto police are urging for the public’s help in finding a woman who has been missing for 28 years.

Gloria Jean Abotossaway, who is also known as Marty, was last seen in Toronto when she was 28 years old on Feb. 14, 1992. Abotossaway is a single mother and she would be 57 years old today.

She was a member of the Aundeck Omni Kaning First Nations, also known as Sucker Creek First Nations in Little Current, Manitoulin.

Police say Abotossaway was residing at 90 Shuter Street, near Dundas and Jarvis streets, at the time of her disappearance.

Abotossaway told family members she was going to Moss Park with her boyfriend Lenny and that they were going to meet a man named Bob Russo, police say.

Abotossaway left most of her belongings in her apartment but did take her birth certificate and status card with her.

Investigators say her card has been inactive and she has not filed a tax return since 2000.

According to police, she had previously gone missing but would always return within a month. 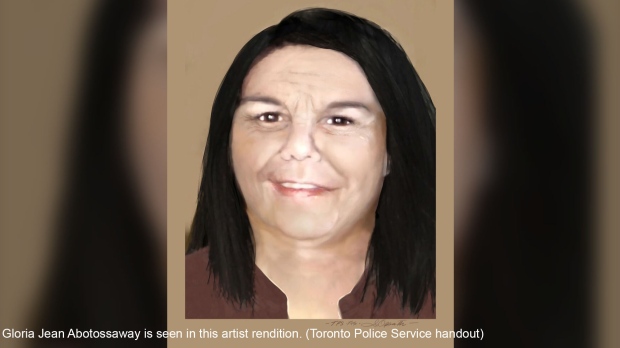 On the same night of her disappearance, David Marlatt was killed in Abotossaway’s apartment, police say.

Two men have been charged and convicted for his death.

Officers spoke with Abotossaway that night and it was determined that she was not involved. Police say she went missing shortly after.

Police say the reason for her disappearance is still unknown but investigators are trying to determine if it was a result of the homicide.

Abotossaway is described as standing at 5’2", 130 pounds, with long brown hair and brown eyes.

Police have released a photo of Abotossaway when she was 18 years old, as well as two artist renditions of what investigators believe she would look like today. 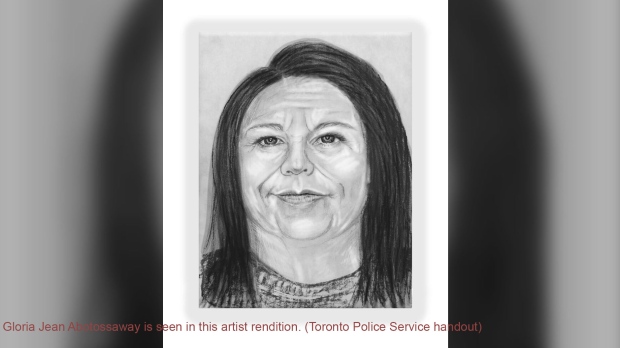 Investigators want to stress that Abotossaway is not in any trouble and that they are seeking her safe return.

Anyone with information is urged to contact the Missing Persons Unit at 416-808-7411, or by emailing missingpersons@torontopolice.on.ca, the Aboriginal Peace Keeping Unit at 416-808-7046 or Crime Stoppers anonymously.