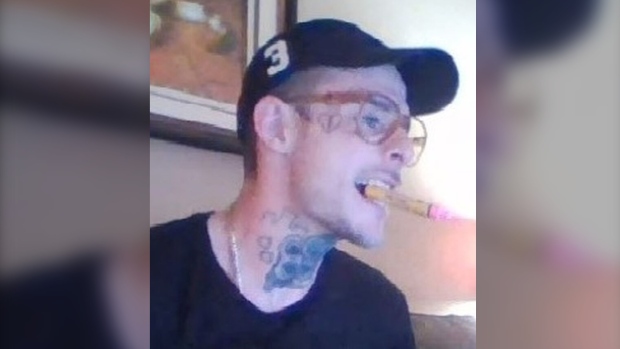 Toronto police have released an image of a man wanted in an online threat to school investigation.

Toronto police are asking for the public’s help in identifying a man wanted who allegedly threatened to commit a shooting at a school.

Shortly after midnight on Friday, Oct. 16, Toronto Police were notified of a threat made online to an unidentified school in the city.

According to police, a man had been in an online chat with another man and indicated he was in Toronto and that he had a firearm.

He then stated his intention to commit a shooting at an unnamed school on Oct. 16, police said.

Investigators said they took immediate steps to ensure the safety of potentially targeted schools and to identify and locate the man.

As of Monday morning, the man has not been identified and police have released his image from the online chat.

Police said the threat remains “uncorroborated” at this time.