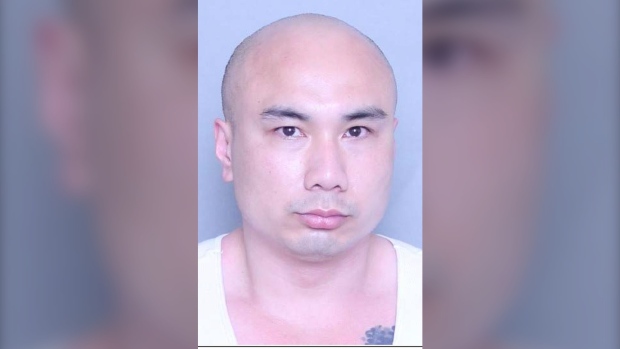 Toronto Police Service (TPS) is searching for a man wanted in connection with an assault in the city’s west end.

On July 4, at approximately 6:30 pm, TPS responded to a call for an assault in the area of Old Weston Road and St. Clair Avenue West.

It is alleged that a man pushed a woman to the ground, punching her in the face multiple times before proceeding to choke the woman until she was unconscious.

Police said that when the woman regained consciousness, she was punched multiple times again.

The man then allegedly damaged the woman’s property and stole from her before leaving the area.

TPS said the man and woman are known to each other.

Thirty-four-year-old Du Van Duong of Toronto has been identified by police as a suspect in this incident.

Police describe him as 5'10", with a medium build, brown eyes and bald.

He was last seen wearing a dark-coloured tracksuit and shoes.

Police believe he may be in the Oshawa area. Anyone with information on this incident or the whereabouts of Van Duong is asked to contact police at 416-808-1200.