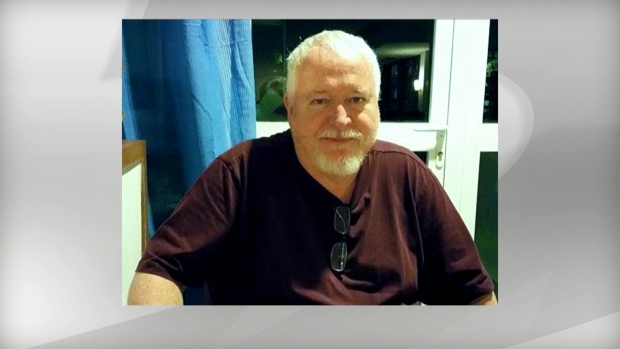 Mayor John Tory says he plans to convene a meeting with leaders from the LGBTQ community in the wake of the arrest of alleged serial killer Bruce McArthur.

Tory made the comment to reporters on Tuesday morning, less than 24 hours after police held a news conference to announce that McArthur had been charged with three additional counts of first-degree murder.

Tory said that while there are “many, many questions” that remain unanswered about how the police investigation into McArthur unfolded and on what “time basis” it did, he said that those questions can’t be fully addressed until after the legal proceedings against McArthur are concluded.

In the interim, he said that it is important that he meets with LGBTQ leaders to discuss the relationship between that community and the police.

“I certainly want to address the broader issue of the community and its relationship with police,” he said. “That was a relationship that was heading in a positive direction on a fairly consistent basis – there were bumps along the road too – and I want that to continue.”

McArthur was arrested on Jan. 18, a little over a month after police held a news conference where they dismissed fears that a serial killer was operating in the city’s gay village.

To date, he has been charged in connection with the he deaths of at least three men with links to the Church and Wellesley community as well as two others that police say don’t appear to fit the same profile.

Speaking with reporters, Tory said he has already “sought some guidance” from the LGBTQ community on who should be represented at the meeting.

He said he will not invite representatives from the Toronto Police Service to the meeting in order to ensure that those present can feel comfortable speaking frankly.

“I want people to feel free to say whatever they want so we can use that information constructively to make the relationship better,” he said. “If it would be useful to convene a second meeting that does involve the police we would do that.”

Police have said that McArthur may have other victims.